Your students are probably aware of CollegeHumor.com, a website filled with college-appropriate humor (read: some adults might find some of the jokes offensive, but typically the humor kills with the 18-24 year old set).

They may not have known that a Wake grad was co-founder of CollegeHumor.com.  Tonight they have a chance to hear from him.  The Center for Innovation, Creativity, and Entrepreneurship is sponsoring a talk with him.  See the details below.

A Talk with Alum Ricky Van Veen, Co-Founder of CollegeHumor, Vimeo, and BustedTees 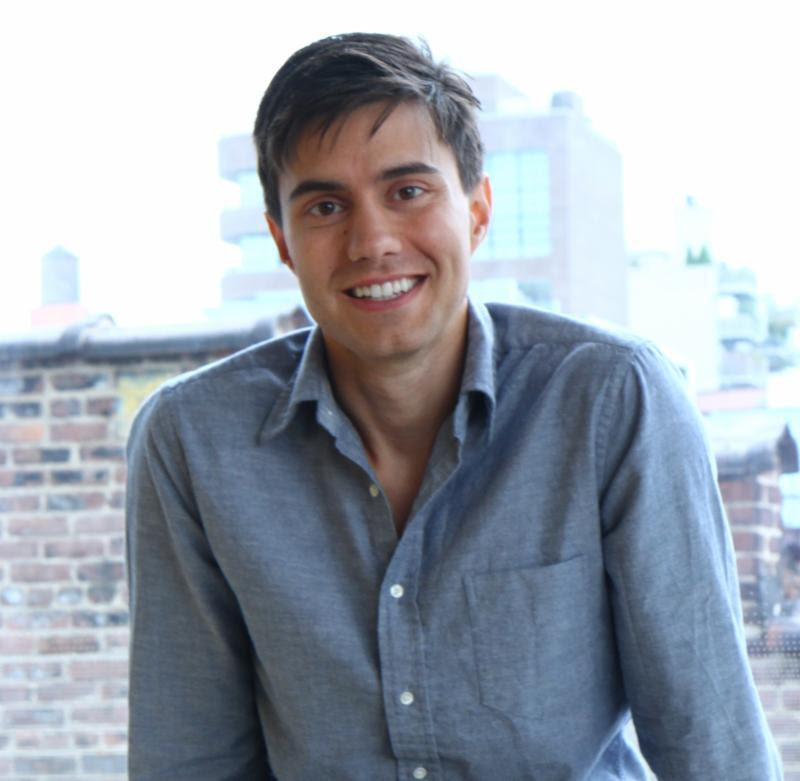 On Thursday, April 21, 2016 at 5:30 pm, Ricky Van Veen will be on campus for a fireside chat with Provost Kersh! The talk, followed by the ICE Awards, will be in the Broyhill Auditorium in Farrell Hall.

While working on his Information Systems degree as an undergraduate at Wake Forest University, Ricky Van Veen co-founded CollegeHumor in 1999. Since then, CollegeHumor has exploded into the largest comedy property on the internet and the most viewed comedy channel on YouTube. He is a pioneer in digital content development, production, and marketing, as well as brand management.