Today’s Daily Deac is from Emily Beeland (’19), our guest blogger from the Wake Washington program.

On October 12, 600+ people gathered in the Newseum in Washington, D.C. to celebrate the official opening of the Wake Washington Center at 1 Dupont Circle. Since I am a member of the inaugural class, I was lucky enough to attend and even be recognized during the program.

During the evening, I realized that there are a lot of people who cared about the opening of the center, and with how vast our Wake Forest network is, there is no way that everyone who wanted to be there could have come. It was also a pretty cool night and fun night – so much fun that I took maybe two pictures the entire night because I was so preoccupied with everything else going on.

The launch party was a great experience, and I am so glad that the Wake Washington program is something that Wake has done – it’s the type of program that I could only dream about doing when I was a freshman, and it’s crazy to think that I have this opportunity now. To quote Hamilton: The Musical – “look around, look around, at how lucky we are to be alive right now!”

[official pictures from the event are below] 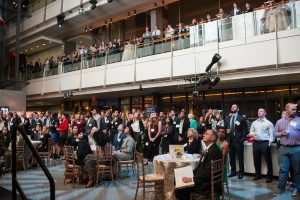 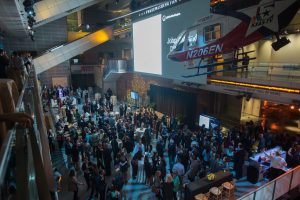 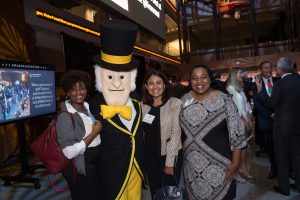 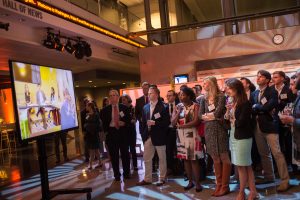